Sarah Lucia Hoagland is a collective member of the Institute of Lesbian Studies in Chicago.

Overall, Sarah Hoagland's work has been about articulating conceptual coercion and coercive consensus that deny epistemic credibility to marginalized voices, re-cognizing resistance and sabotage reversed by dominant interpellation, and promoting the creation and maintenance of spaces, discursive and within communities, where non-hegemonic, non-normative, non-dominant sense exists and can thrive. She is author of Lesbian Ethics: Toward New Value. This book’s thesis is that the norms we absorbed from Anglo-European ethical theory undermine rather than promote community, legitimating oppression by redefining it as social organization. Moreover, it is not because we are free and moral agents that we are able to make moral choices. Rather, it is because we make choices, act in the face of limits, that we declare ourselves to be moral beings.

Sarah Hoagland is also co-editor of two anthologies constructed to disrupt dismissals and encourage the discussion to continue: For Lesbians Only: a Separatist Anthology with Julia Penelope, and Re-Reading the Canon: Feminist Interpretations of Mary Daly with Marilyn Frye.

Her more recent work in epistemology explores the coloniality of knowledge, arguing that European Modernism, framed by colonialism, animates an epistemology of ignorance. Discursive colonization proceeds in practices where the only agents are advocate researchers and the only discourse for articulating subjects’ lives is an Anglo-Eurocentered one. Moreover, against-the-grain critical epistemic concerns are not about being right, but about being able to engage. 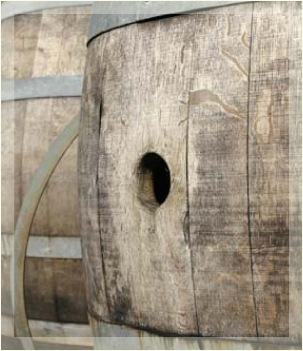